About
Kinney, a singer, songwriter, dancer, who, at the core of it all, builds her art and music on contemplation, hoping to bring the listener into deeper connection with themselves and the world around them. So Glad You Exist will be the debut EP release of her career, following several successful singles. Kinney has had an amazingly eclectic career—being a natural born dancer all her life and studying musical theater in college, she then pivoted toward songwriting and performing her own music after moving to Los Angeles. She has since developed her talent for performing through countless live performances at clubs all over Los Angeles, as well as at less traditional venues such as yoga classes, festivals, and plant medicine ceremonies, all while building a strong core fan base of followers through social media. 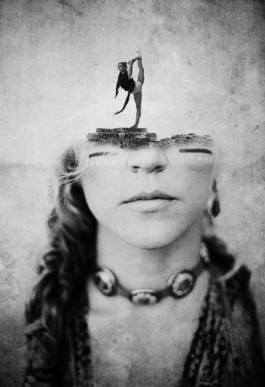 L.A based light-worker human on a mission to use creative expression to share and heal the world.

I am a creator. 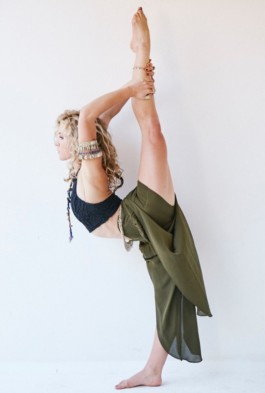